Meet the April Artists In Residence: it’s all about equity.

The Artist in Residence fund is back, and this year we’re celebrating the work of African, Caribbean and Asian artists across across the UK through our media partnerships with Clear Channel and Shutterstock.

Following the announcement of our first brief in April centred around equity, we invited artists to submit their artistic interpretations of what equity meant for them. Seven artists were selected from a wide number of submissions to receive a £500 grant and have their work displayed on outdoor billboards across the month of May.

Today we take a deeper diver into our finalists and the inspiration behind their work.

​Kelsen Onyedikachi Nnaji is a 22-year-old hyper-realistic artist, digital artist and fabric painter. Their piece ‘No Limits’ is inspired by Kelsen’s interpretation of equity as: ‘levelling the playing field’. “My painting addresses an important sector where we need to show equity in our society, which is education. Where I come from there is a lack of accessibility to quality education. The VR Oculus in Kelsen’s work represents technology as a means to close the gap in achieving and ensuring quality education. Some students assimilate better with auditory learning, some do better with visuals and others do well with role-playing. The student in the work is able to learn about space and other planets better with the oculus. Equity is a system of education, where students & teachers are given access to more creative methods of learning and teachers in turn tailoring their teaching styles to ensure all their students stand an equal chance at success.” 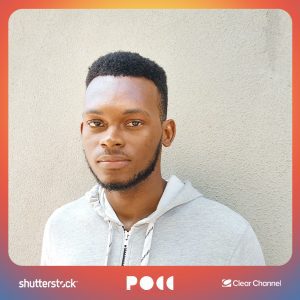 Kialy Tihngang is a multidisciplinary artist, bringing together digital techniques to blur the lines between art, design, and craft. Her piece ‘Useless Machines’, showcasing a collection of interlocking laser cut wooden gadgets wrapped in waste fabrics, is a response to the neo-colonialist practice of electronic waste dumping often seen with affluent countries in the global north dumping electronic waste – old phones and laptops etc. – in poorer global south countries with little infrastructure to process it. “As a British-born Cameroonian, my own contribution to the electronic waste crisis which primarily affects countries of colour, causes internal conflict. I use my art to investigate this. The inequality present in this climate colonialism inspired Useless Machines. It creates a dialogue about the issue in a tongue-in-cheek, intriguing way.” Kialy unpicks themes of personal identity from race to sexuality from ambiguous and absurd angles, reimagining old histories and speculating on new ones. Retrofuturism, obsolete technologies, and anachronistic advertisements inform her practice, which incorporates textiles, costume, animation and moving image. 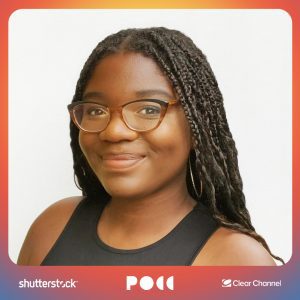 Mohammed Barber is a poet, playwright, and author. He was shortlisted for the Box of Tricks Screen/Play Award 2020, had his work in progress play, The Choir, performed at the National Student Drama Festival 2021. His short story Rose and Lemongrass Tea was published in the international contemporary writing journal, Wasafiri. His piece, ‘The Gay Agenda’ satirises the homophobic ‘they’re shoving it down my throats’ by purporting the insidious homosexual agenda exists and is thriving. “Because in truth we are, indeed, every … where. Structurally it parodies Churchill’s famous ‘we will fight them on the beaches’ speech, which I decided to yassify because we are fighting on multiple fronts from classrooms and bathrooms to parliament and faith spaces. The full poem slowly gets angrier, overturning the parody of earlier until it becomes a full-blown queer polemic.” Mohammed is currently working towards his debut poetry collection and a new play set in the Nazi ghetto, Terezin, in former Czechoslovakia. 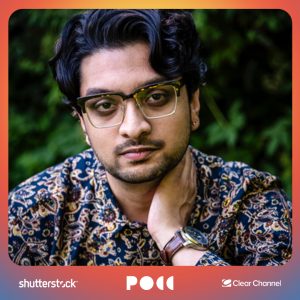 Latoya Okuneye’s piece “FOURTEEN” is a visual exploration of the bittersweet experiences of black girl hood in the UK, from the adultification of working class girls in London to the celebration of young black girls in the beauty of their youths. Fourteen is a hope of a dream that already exists. With work mostly based around visual storytelling and black women as her primary subject, Latoya explores different facets of womanhood from a sociological and psychological standpoint. 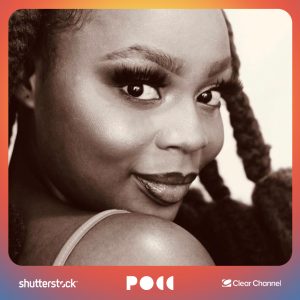 Peonica Fernando is an illustrator who takes a holistic approach to create work that is a celebration of themes including femininity, cultural identity, mental health, and social justice. Her work is greatly influenced by positive psychology; she uses detail, texture and earthy tones to create a warm, natural and welcoming atmosphere to her work as well as to evoke a sense of peace. Her aim is to empower others in their identities and to promote mindfulness and community through her illustrations. ‘Our Stories Matter’ is a response to the idea and aim that everyone should get a seat at the table. “This piece is for all of us in not only all our power and strength but also in our vulnerabilities and truths. When people see this piece, I want them to feel a warmth in the knowledge that their story is so important regardless of who they are! The work also serves as a reminder to fight for social equity by listening to the lived experiences of people, educating ourselves and fighting for positive change.” 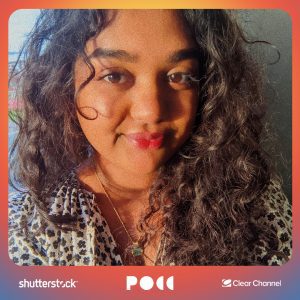 Sadatu Futa is a London-based writer, photographer and SEN Tutor. She has written for Fringe of Colour Films, and received funding for her photography from the UK Black Women Documentary Photography Fund. Her work ‘Our Verse’ is a poem exploring the ordinary possibilities for freedom, creativity and joy within our grasp. It calls upon the reader to embrace nature, creativity and movement as universal gifts that are rightfully ours. 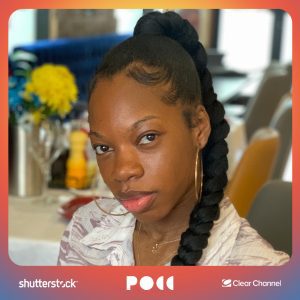 Tina Ramos Ekongo is an Equatorial Guinean – Spanish figurative visual artist and illustrator who lives and works in the North West of England. Her piece ‘Black Queen I Young Lubaina Himid’ celebrates Lubaina Himid – considered one of the greatest contemporary British Artists who showcased diversity through her work by imposing the acknowledgement of African and Caribbean art and its fundamental place in the British Culture. “Her legacy has contributed to a much inclusive and equal British art world in which artists of different backgrounds are more aware of their cultural value and importance as part of an equitable British art world” for me as an artist, her figure and what she stands for, is Equity.” 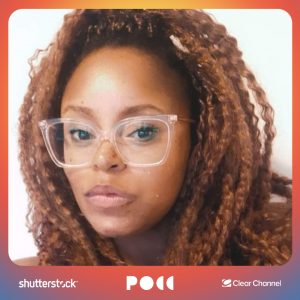 Congratulations to all of the winners! To hear about more upcoming Artist In Residence opportunities dropping in 2022, follow Pocc on Instagram.