In 2020 his short film VACANT BASS was commissioned by Channel 4’s Random Acts as part of their Black and Proud season. Isaac directed the short film I JUST STABBED SOMEONE for BBC Teen Monologues, produced by Unstoppable Film and Television and his play REBEL YEAH, was part of Vaults Festival. Isaac’s original feature is in development with Joi Productions.

In 2019 he was a JBA awardee, utilising the grant to develop his short film, BAPTAZIA, as a feature film. Isaac was also one of twenty international writers chosen for the UGC writers campus at Series Mania in Lille.

Isaac’s work has earned him a large YouTube following with clients including Universal, Sony, Beats By Dre, and Ministry Of Sound. In 2015 his video for Sam Feldt “Show Me Love” was Screen Nation nominated, and came 2nd on Promo News most viewed (behind Beyoncé). 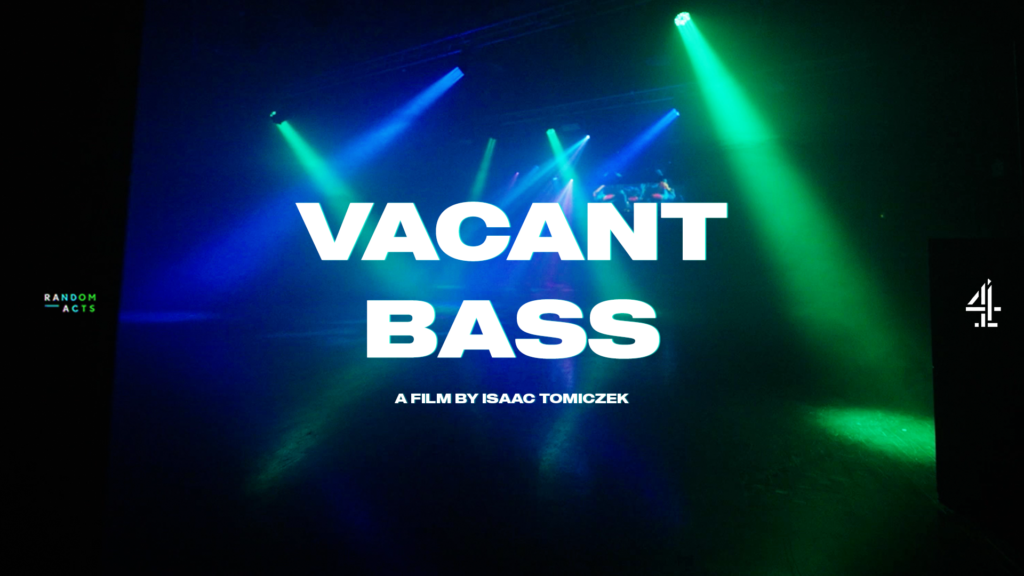 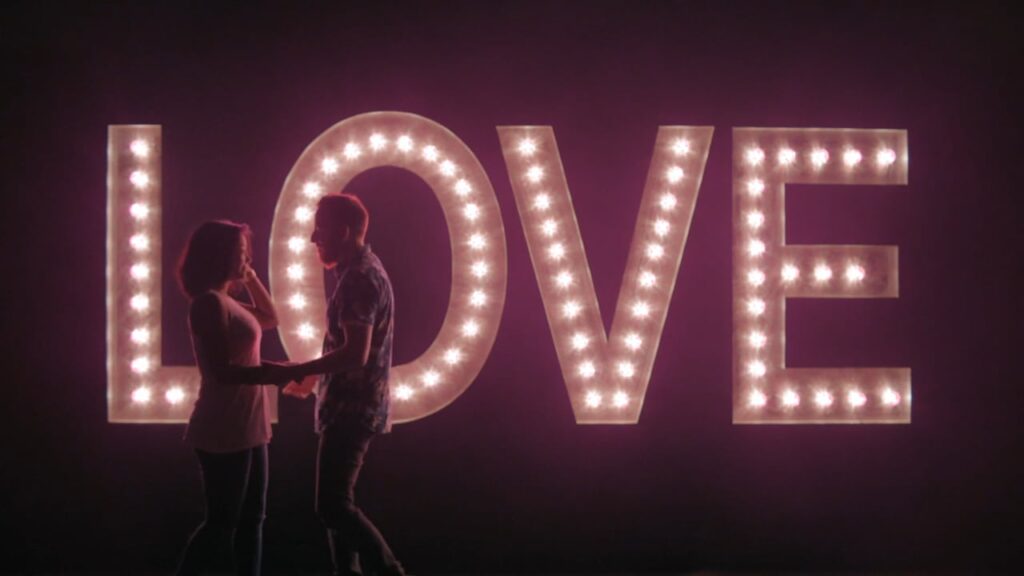 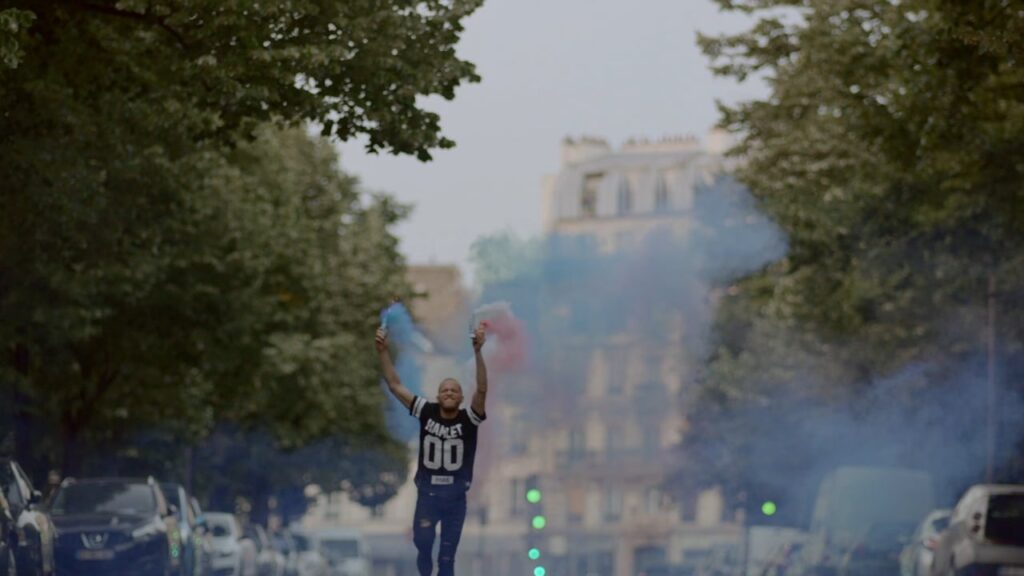 BEATS BY DRE – THE GAME BEFORE THE GAME 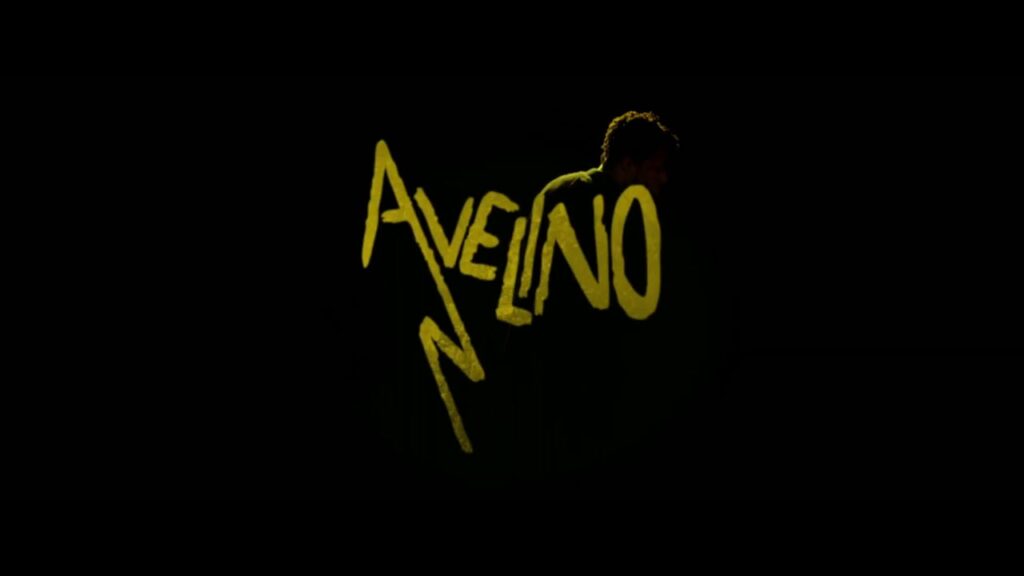