Ian Aryeh is an award-winning director working across comedy, drama and genre.

A graduate of the prestigious National Film and Television School, Ian has been named as a broadcast hotshot director and named as one of channel 4’s ‘directors to watch’.

Ian has always been a vivid story-teller and is a resident director for the BAFTA Rocliffe New Writing Showcase, working with a variety of new talent both behind and in front of the camera.

Ian is known for his ability to deliver stories with a playful charm, mixing his Ghanian heritage with his London upbringing to bring his unique flavour and voice to every production. 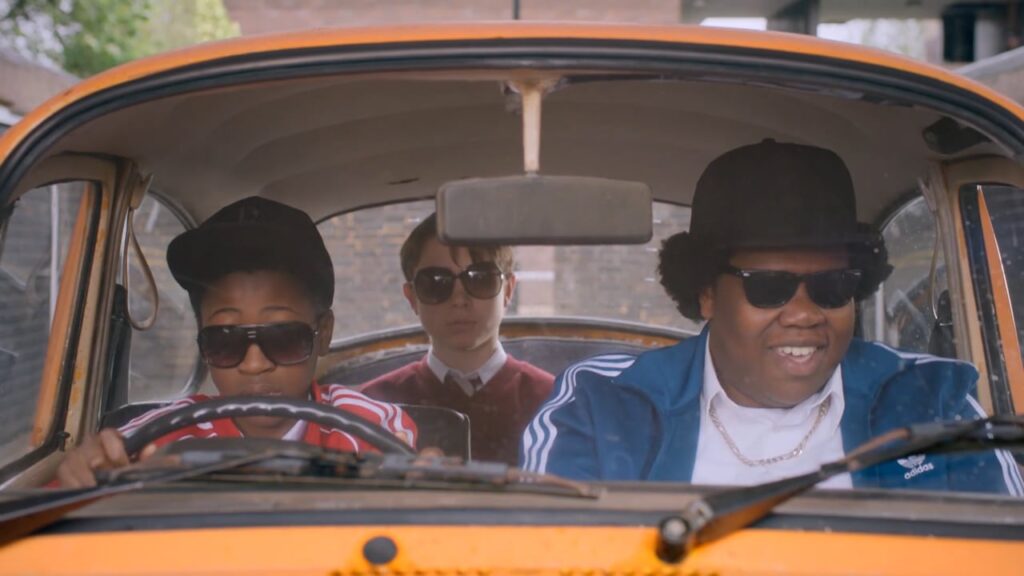 IN THE LONG RUN (S3) – KOBNA CRASHES HIS CAR 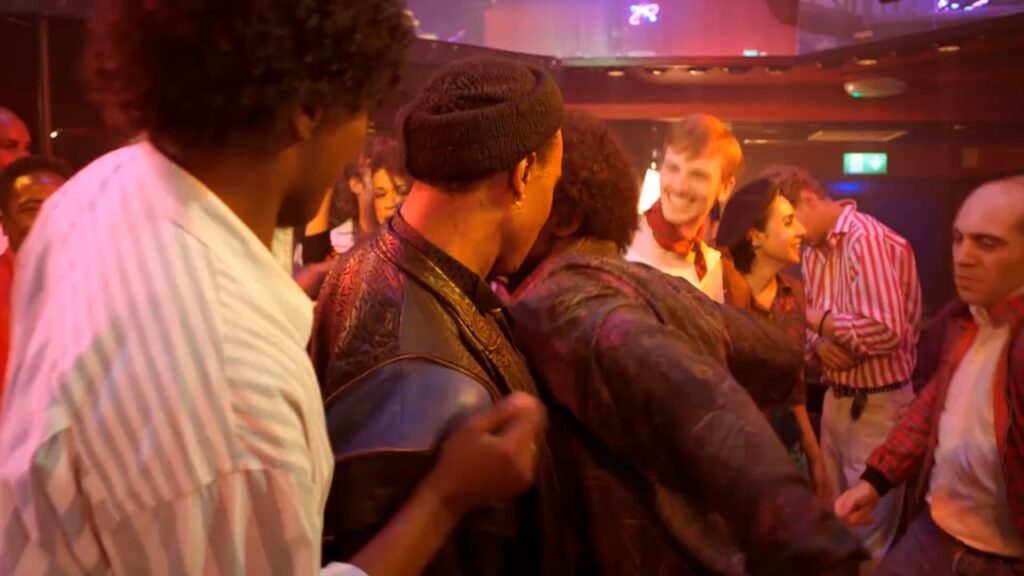 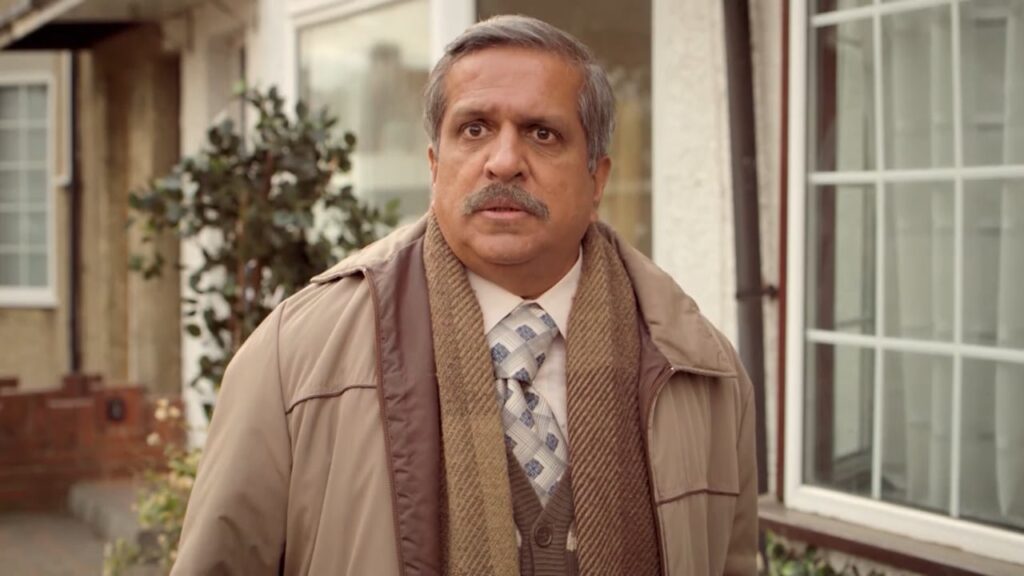 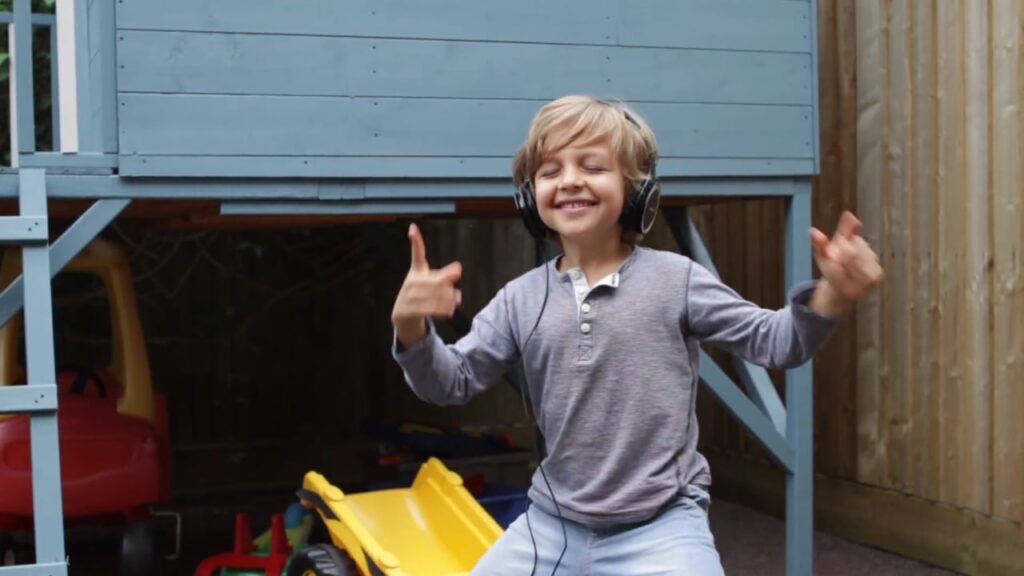 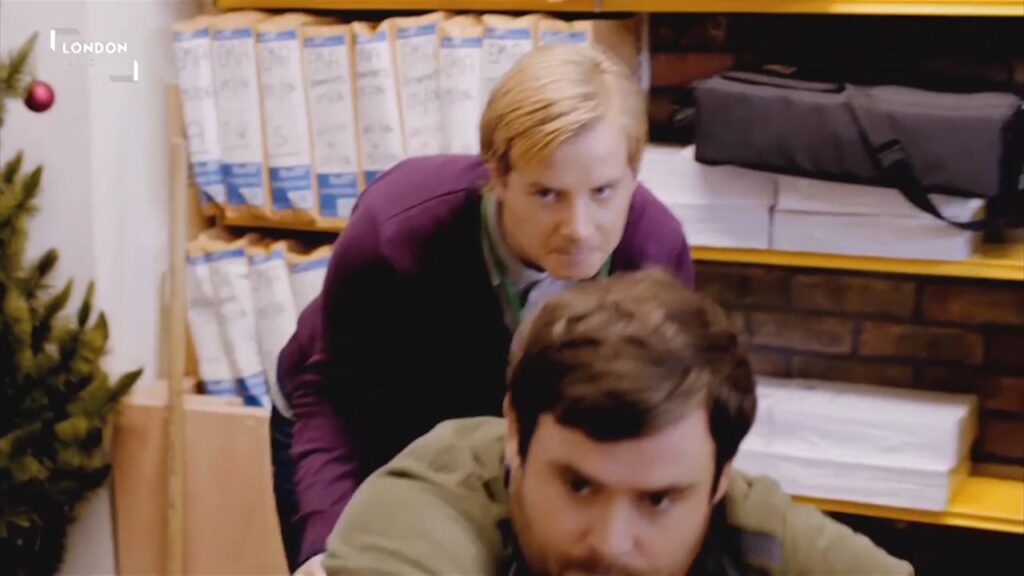 DOUBT ON LOAN – NIC AND EDDIE WRITE A ZOMBIE NOVEL