Ella Bennett is a Film Director based in London.

Her crowd-funded graduation film, LAST LEG won ‘Best Short’ at the London Independent Film Festival 2016 and broadcasted on London Live twice, in partnership with the BFI. Her music based short, THE COMPOSER, premiered at Google UK during the ‘Black Googler’s Network’, in 2017.

She is a recipient of the John Brabourne Award 2019 and was selected as a BFI NETWORK x BAFTA CREW 2019. 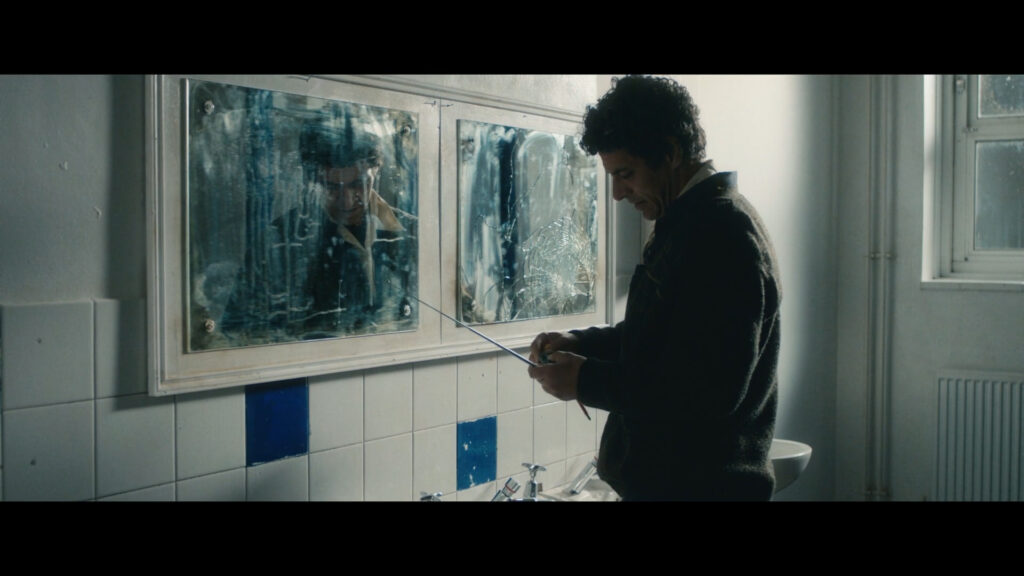 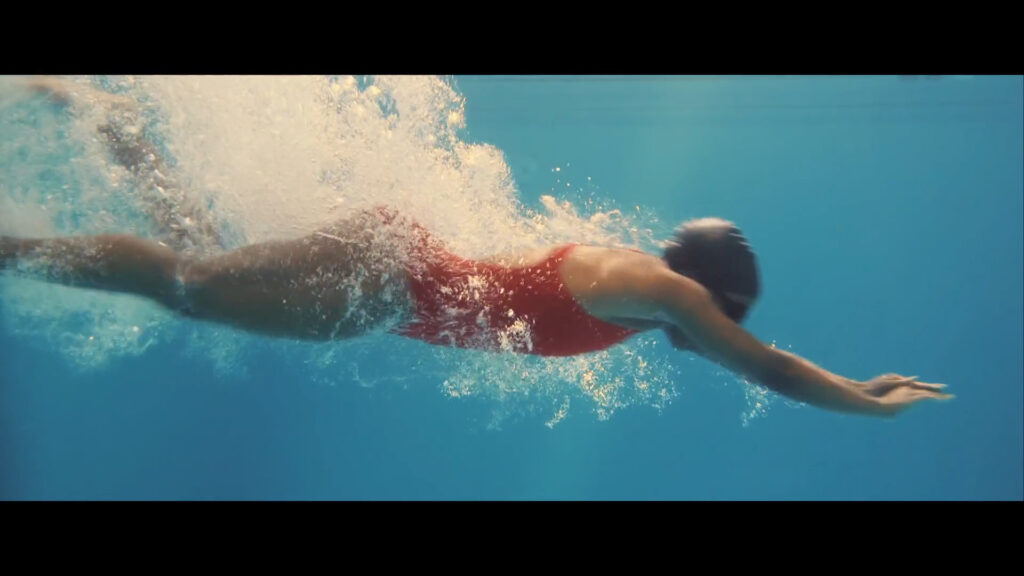 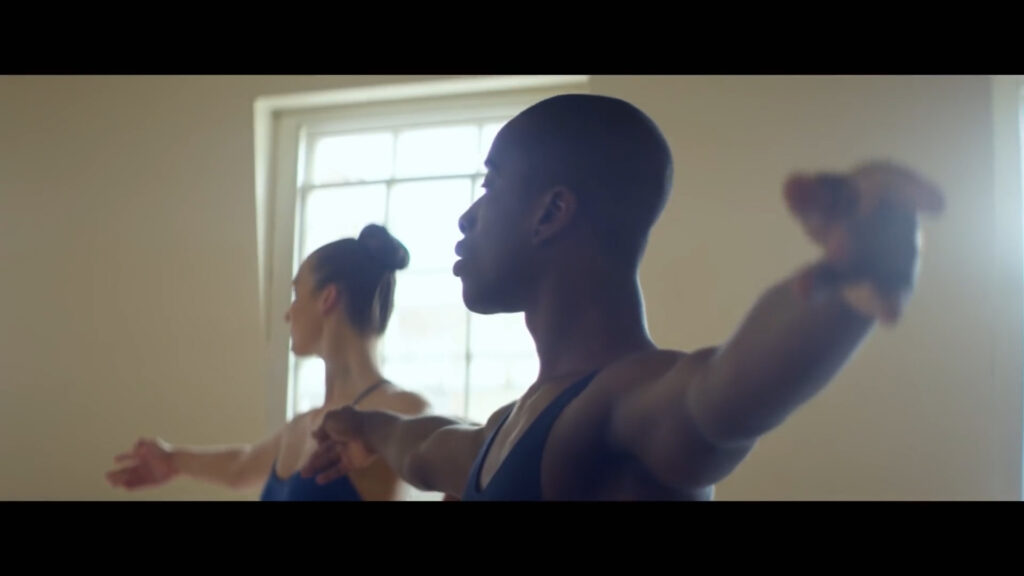 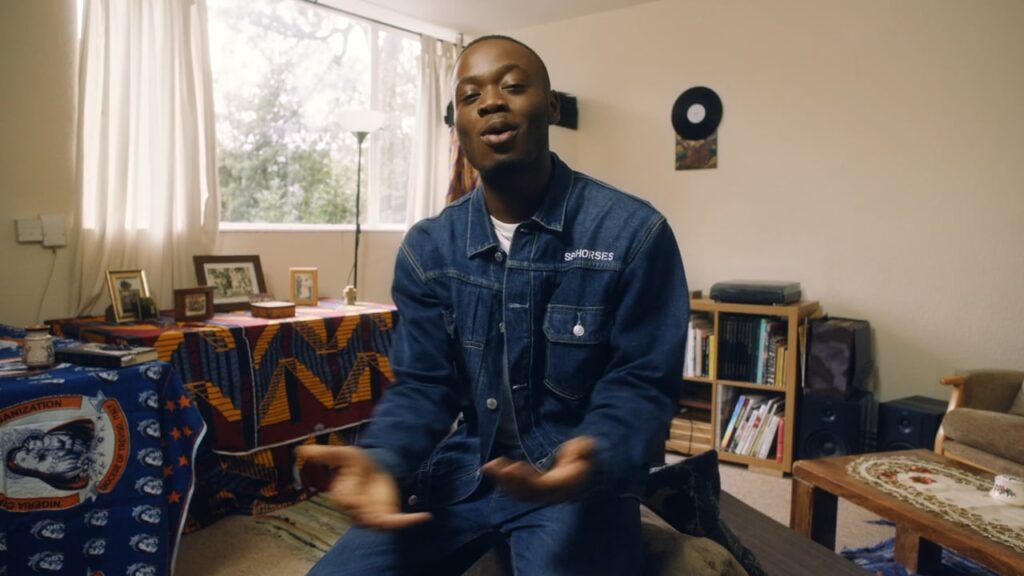 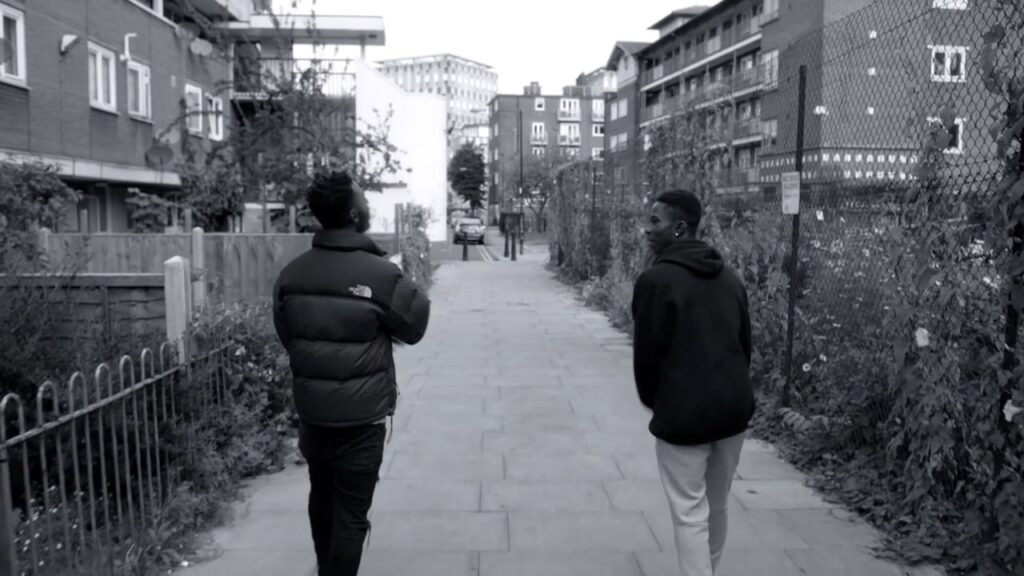 WHO TOLD YOU – EMMANUEL SPEAKS 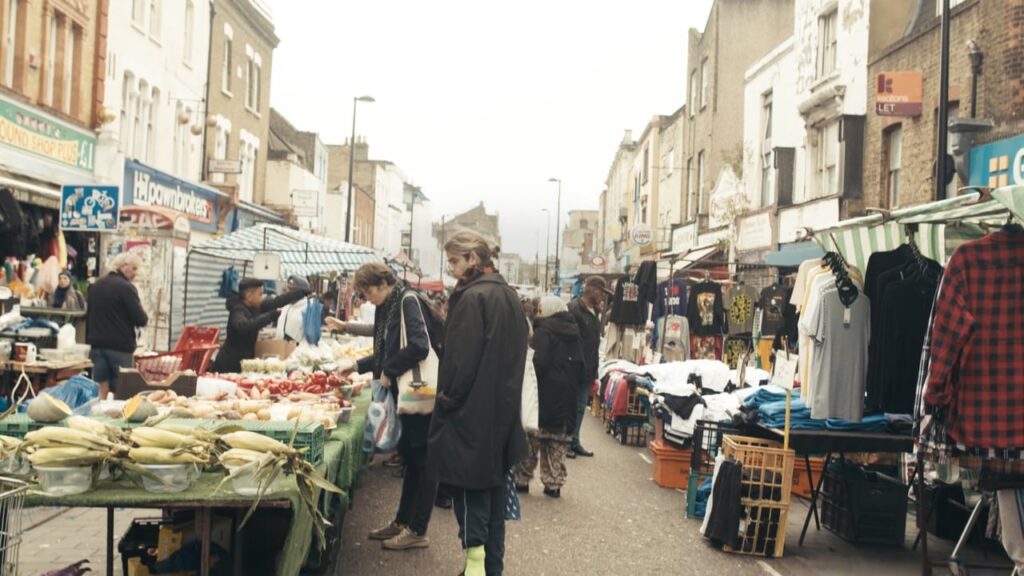